Pliny cites Salpe six times in his Natural History.[1] She is described by him as an obstetrix,[2] though he ascribes general remedies to her, not simply those concerned with women’s health.[3] Her remedies only survive in Pliny’s references to them, not in her own words.[4] She uses both herbal and magical remedies to cure a variety of ailments – including sunburn, stiff or numbed limbs, and dog bites.[4]

Louis Aragon (French: [lwi aʁaɡɔ̃], 3 October 1897 – 24 December 1982) was a French poet, who was one of the leading voices of the surrealist movement in France, who co-founded with André Breton and Philippe Soupault the surrealist review Littérature.[1] He was also a novelist and editor, a long-time member of the Communist Party and […]

Dawn Atkins (born February 13, 1962) is an American writer of nonfiction and fiction, as well as an activist and educator. She has had an influence in a number of diverse areas including journalism, anthropology, body image, science fiction and fantasy, feminism, gender and sexuality studies, and Neopaganism. Read:  Pierre Louÿs 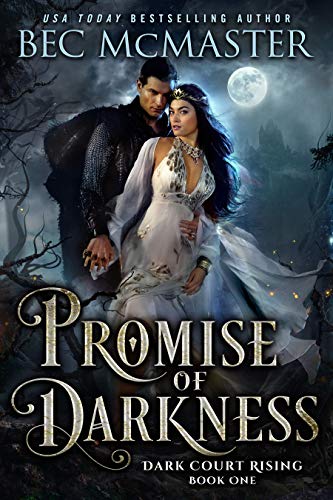 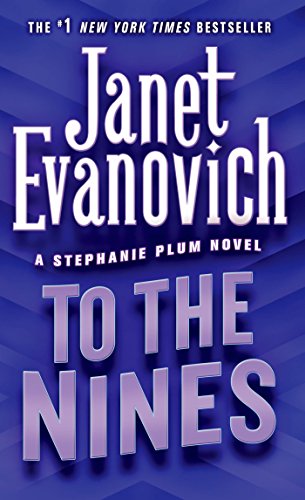 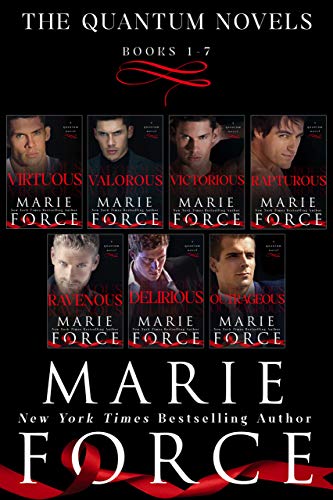 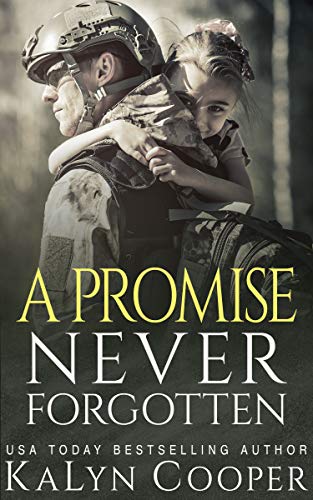