Born in Rugao, in present-day Jiangsu province, he lived in the late-Ming and early-Qing dynasties. Although he passed the first stage of the imperial examination, he did not succeed in passing the higher levels before the political turmoil of the new dynasty, but instead turned to writing for the market. Li was an actor, producer, and director as well as a playwright, who traveled with his own troupe. His play Fēngzhēng wù (風箏誤, “Errors caused by the Kite”) remains a favorite of the Chinese Kun opera stage. His biographers call him a “writer-entrepreneur” and the “most versatile and enterprising writer of his time”.[1] 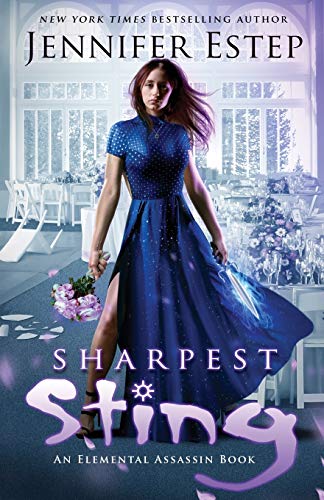 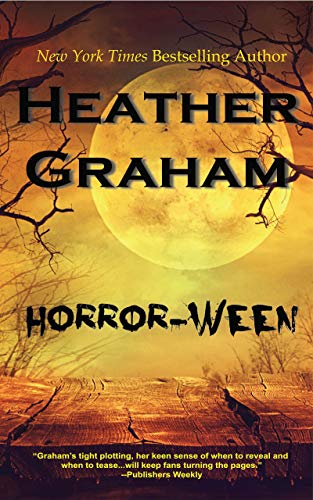 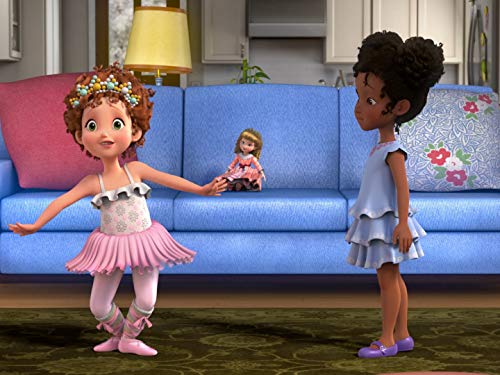