He was born at Vienne, in present-day Isère. He practised as a lawyer in Grenoble and then as a prosecutor for King Louis XIV. His works on Dauphiné remain an important source for historians to this day. He died at Grenoble in his eightieth year. 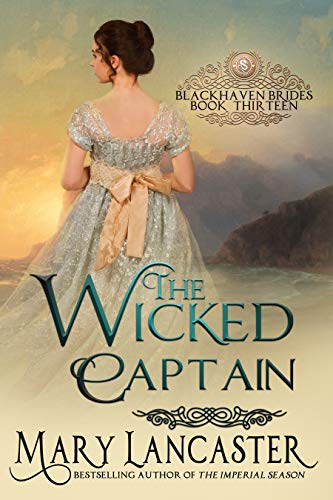